Cuban comedian Andy Vázquez, best known for his character as “Facundo Correcto” in the humorous show on Cuban TV, “Vivir del Cuento” reported through his social networks that he was leaving his work on the Miami channel, Univista TV, where he worked since his arrival in the United States.

But, will this personal decision make Facundo’s likeable character disappear? Vázquez in his publication assured that he had some personal projects in the artistic field, although he would develop more in the business world. Miami is an excellent place for real estate development, for example. A business that other actors like Mikhail Mulkay are engaged in in that city. 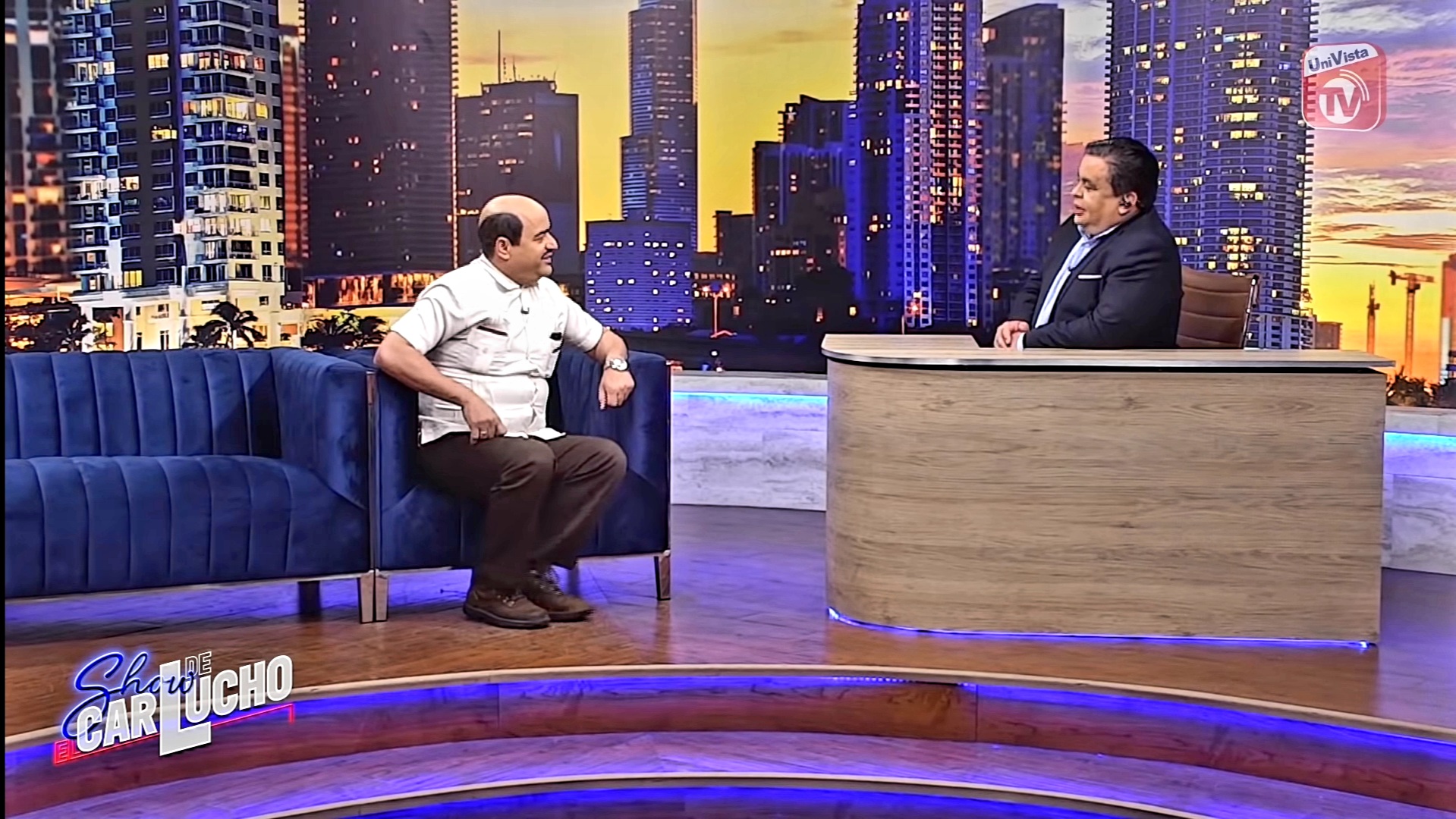 “Facundo Correcto” did confirm that his departure from Univista was not for personal reasons or of any personal nature. In fact, he was grateful that for two years they have opened the doors of a growing channel like this. “I am grateful for having been on Univista TV for these two years, where I learned a lot and made very good friends,” said the popular Cuban comedian on his social networks.

Vázquez added that he would miss them in artistic life, because personally they would continue to coincide as good companions. “I get the best relationships with each of them, because there I got over it, had fun, laughed, cried, in short, I only feel happiness when I remember passing through that prestigious channel,” he said.

“A new stage of my independent life begins, to be able to dedicate more time to my family and to carry out new individual projects, both in the artistic and business fields. To the general public I thank you for your love and that, every day, I will continue to strive to give you the best that I can. May 2022 be good and may God always be by all of us. Especially from our Cuba Bella ”, he ended up saying on his Facebook profile.

Vázquez joined Univista Insurance in early 2020, when in the midst of a controversy over his departure from “Vivir del Cuento” he left for Miami. There he quickly got a job in said medium and even during the welcome they even gave him a new car, part of its production. 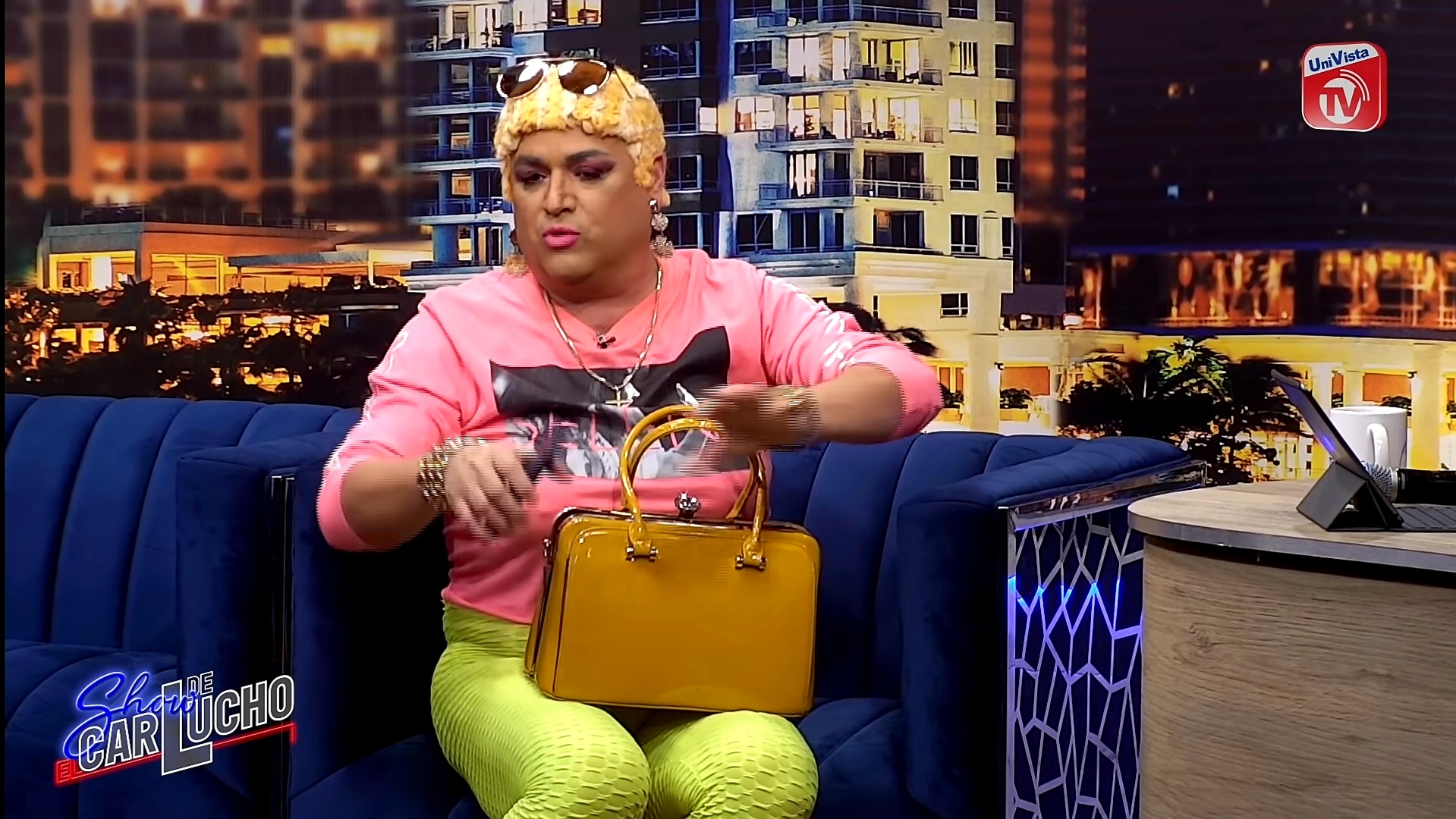 After his arrival, other Cuban artists have joined the show such as “El Bacán” or Omar Franco, better known as “Ruperto”, who recently also decided to stay in Miami. At Univista, Vázquez displayed his creativity with more characters for the Cuban community in South Florida such as “Lina la Jabá.”

Did you find out with Cuban Directory, the number 1 guide to global information on Cuba. If you liked it, share it with your friends!