With much regret and in a statement, the Argentine Association of Actors reported sad news: Beloved actress Hilda Bernard passed away at the age of 101. Born in Puerto Deseado, province of Santa Cruz, the artist became an icon for the Argentine public and managed to participate in dozens of fictions.

“It is with great sadness that we bid farewell to the actress Hilda Bernard, one of the most important references in acting in our country, who stood out in film, theater, television and radio. It was our oldest affiliate, registered in 1942 under number 26. She was 101 years old. Our condolences to their families and loved ones, accompanying them in this moment of sadness, ”the entity announced on its official networks.

In 1994, the Argentine Association of Actors and the National Senate awarded him the Podestá Award for Honorable Career. In 2015, received a Martín Fierro prize for his career, for his more than 50 years in the media. His extensive theatrical work includes titles such as Martin Fierro, They killed a taxi driver, happy holidays lion, When the time is after, anniversary concert, the last meeting, posthumous. In radio, he stood out for his work in radio dramasparticipating in successful cycles of Radio El Mundo and Radio Splendid. 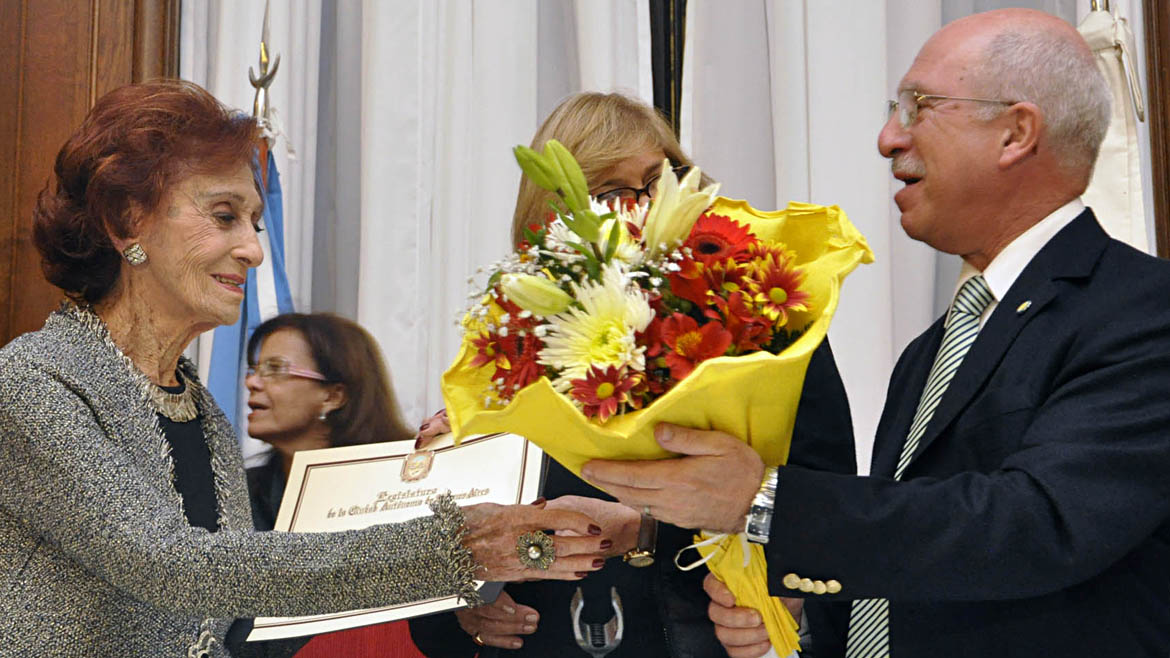 In cinema, he was not far behind either, with a large number of films to his credit. He worked on Bad people, Lost bodies, Come with me, Drive-in mon amour, The claim, Bed inside, Rebelde Way, Jenninfer’s shadowamong other films.

Although the new generations knew her for her role in Chiquititaswhere between 1995 and 1997 she played Carmen Morán, the strict caretaker of the Rincón de Luz home, the actress has more than fifty telenovelas to her credit: high comedy, Italian girl comes to get married, Antonella, love has a woman’s face, rose from afar, Floricenta, Rebel way, love is said, The strange lady You will reap your crops, Celeste, Poor Clara.

He studied at the National Conservatory of Dramatic Art, where he had as a companion Mary Rose RoosterY His first job was at the Cervantes Theater in 1941 in the play Martin Fierro. The following year he began to work in Radio El Mundo’s radio dramas. Her debut on the big screen was in 1952 in the film Bad people Y was one of the pioneers in television, led by Alberto Migré. 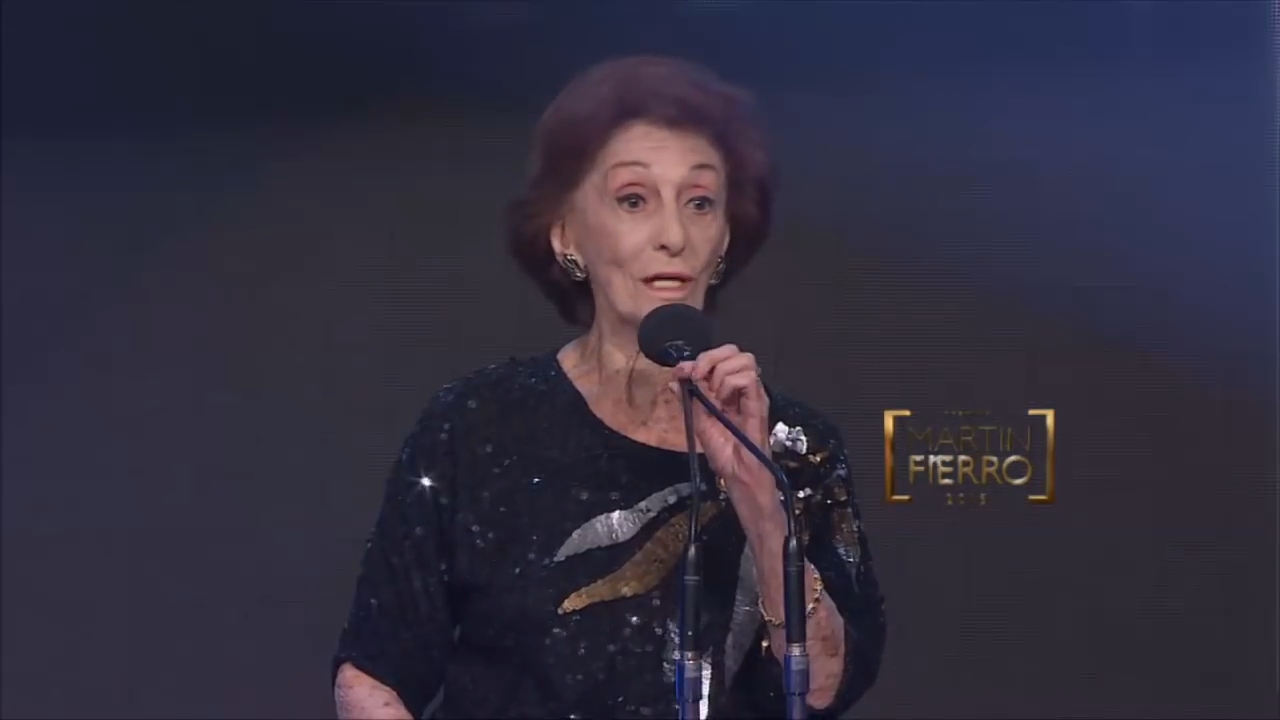 In 2015, he received a Martín Fierro prize for his career, for his more than 50 years in the media

Hilda was married twice. First with Horacio Zelada, president of the Argentine Association of Announcers, and later with Jorge Goncalvez, producer, author and director, who was widowed in 1983. He had a daughter, Patricia, who was in a relationship with Emilio Disi and is the mother of Emiliano Pepe stop. The actress also had a great-grandson, Lautaro. In it 2014 had suffered a stroke and managed to get ahead. “It affected me, more than anything, the entire left part of the body. The face, the arm and the leg. I have to be calm and walk little”, she had explained at that time. In October 2020, he contracted coronavirus and also managed to pull through. His will to live and his vitality were other of his trademarks.

Goodbye to the most beloved “villain” in the country.

Elba Marcovecchio, hours after marrying Lanata: “After being widowed, it was hard for me to accept that I deserved to love again”
The family walk of Chris Pratt and Katherine Schwarznegger, the romantic night of Zoe Saldana and Marco Perego: celebrities in a click
Adrián Pallares and Rodrigo Lussich spoke after Graciela Alfano’s resignation live: “There was no big wave”
Benjamín Vicuña’s paranormal experience in a house he shared with Pampita and the drastic decision they had to make