The entertainment world in Mexico is in controversy, Well, several of the Famous people who adorn it were related to drug trafficking, specifically with the Beltrán-Leyva cartel, in the book ‘Emma and the other narco ladies’ by journalist Anabel Hernández. Faced with the accusations, some artists They have come out to show their faces, they have cried, denied and accepted. But Who are the ladies and gentlemen of the celebrity drug trafficker? Besides Galilea Montijo and Sergio Mayer, what other celebrities are linked to organized crime?

The journalist Anabel Hernández has uncovered an edge of the world of drug trafficking in her book ‘Emma and the other ladies of the narco’. Singers, actresses, actors and TV show hosts they have been mentioned in your journalistic work.

In order to reveal the other side of organized crime, which is allegedly hidden among the entertainment world, The journalist has pointed out some famous men and women for their alleged relationship with the Beltrán Leyva cartel. Thus, We tell you who they are and what is said about them. Galilea Montijo, host of the Hoy program, It is one of the famous ones mentioned in Anabel Hernández’s book. This por allegedly having had a love affair with the drug lord Arturo Beltrán Leyva, better known as ‘El Barbas’.

The Guadalajara has been one of the first to come forward on the issue. Between crying and warning that he will demand, Galilea Montijo assured that she has always been a working woman and that these accusations have been the limit of what is said against her.

According to the book, some celebrities related to the drug traffickers more directly. What Presumed partners of the Beltrán-Leyva family, the actor Andrés García and the singer Joan Sebastian are mentioned.

“Arturo Beltrán Leyva’s relationships with show business were not limited to women, they also included men, particularly there were two with whom he had a close and respectful relationship, they were not buffoons, they were his friends; one, your partner. One of them was the veteran Andrés Abraham García, better known as Andrés García ”, narrates the book by Anabel Hernández.

“Another of the internationally prestigious celebrity men who had a relationship with the Federation and in particular with the Beltrán Leyva family was Joan Sebastian, the singer-songwriter also engaged in drug trafficking. Two of her children, Trigo and Juan Sebastian Figueroa, were murdered in 2006 and 2010 respectively ”, it is stated in the book ‘Emma and the other ladies of the narco’.

Another famous person related to drug trafficking, according to Anabel Hernández’s book, is the actress Arleth Terán. The interpreter She was singled out for allegedly having been a partner of the drug lord Édgar Valdéz Villareal, better known as ‘La Barbie’.

The former dancer of the Climax group, Juana Hilda González, also appears in Anabel Hernández’s book, for having been a couple of ‘La Barbie’.

Silvia Irabien, winner of the reality show Big Brother, is also mentioned in the book for having been a partner of José Jorge Balderas Garza, better known as ‘El JJ’. Arrested for the attack against soccer player Salvador Cabañas in 2010.

The Colombian and former Miss Universe Alicia Machado too She was linked to the drug trafficker for allegedly having an affair with José Gerardo Álvarez Vázquez, ‘El Indio’– operator of Arturo Beltrán Leyva–. 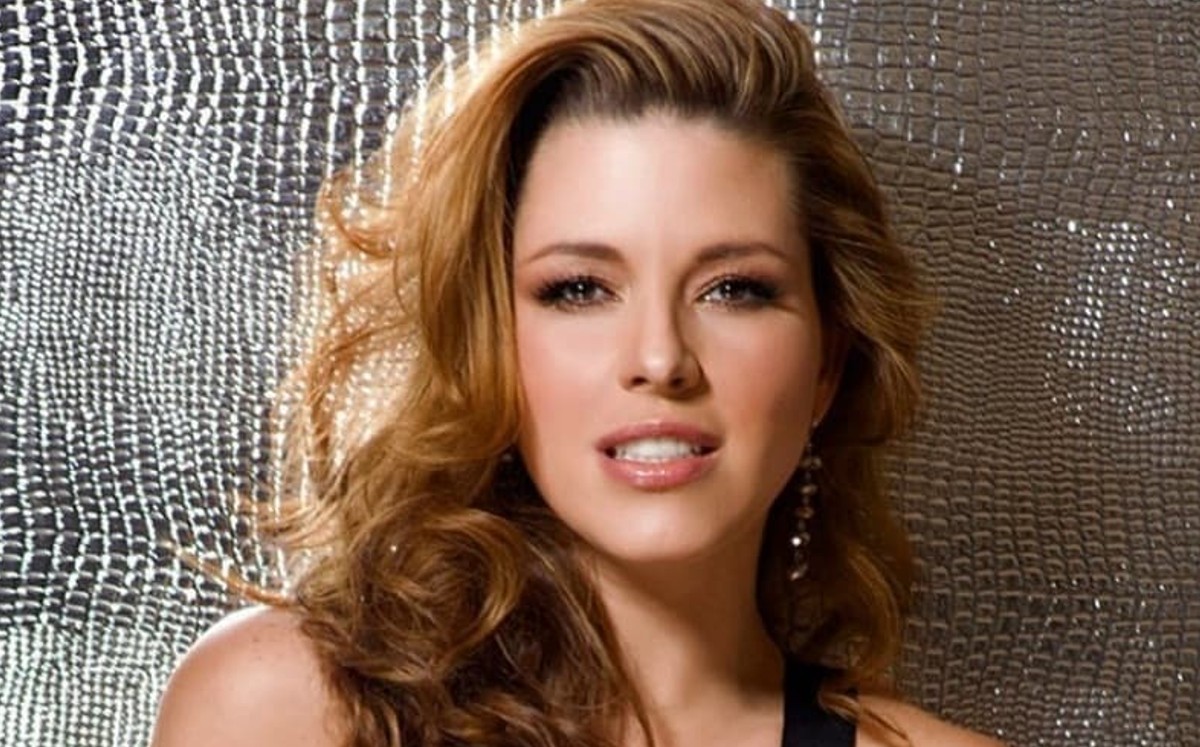 Ninel Conde and the narco

Upon Ninel Conde, better known as ‘El Bombón Asesino’, it is pointed out that presumably acquired several assets due to possible triangulation of money from drug trafficking.

“Ninel Conde has accumulated a series of assets through what could be a possible triangulation of money with organized crime, she is linked to some members of organized crime, but she also has friendly ties with the former Secretary of the Interior Miguel Ángel Osorio Chong or with Senator Ricardo Monreal “, Anabel Hernández mentioned about the famous woman in an interview with Carmen Aristegui.

In this regard, Ninel Conde denied having a relationship with the drug trafficker and assured that she is a woman of work and faith.

Sergio Mayer and his wife Issabela Camil with the narco

In the book ‘Emma and the other narco ladies’, Sergio Mayer and his wife – Jaime Camil’s actress and sister – Issabela Camil are mentioned for allegedly having been a friend of ‘La Barbie’.

The former Garibaldi and politician assured that it is a lie and that if it were true, there would be nothing wrong, because as long as he does not commit any crime, everything is fine.

In the book they also mention the former Garibaldi Charly López for allegedly having a friendship with ‘La Barbie’. Recently, the famous one showed his face. He accepted that he met the capo in some nightclubs and in his then business ‘El Congo’.

As he told, he never saw ‘La Barbie’ take drugs, drink or be armed. He even assured that he was a “charming” man:

“We had to work many times. You don’t know who you’re working for, because you don’t ask for credentials, but it was my turn. I’m going to clarify the book, I think it’s time. I did know La Barbie, I met him in different places, in restaurants, because at that time I was at the blowout, so I went to a club in Polanco, to Insurgentes, to everything. I met him, he was a truly charming man, I never saw him armed, I never saw him taken, I never saw him take drugs, “said Charly López in De Primera Mano.

Another of the celebrities mentioned is the comedian Sergio Alejandro Verduzco, Platanito, who allegedly entertained some events of ‘La Barbie’.

The comedian recently accepted that this was the case:

“They say that I attended a ‘La Barbie’ party, but well, yes, I actually think that was the case.”