“I took a nap and woke up to a message, none other than Wanda telling me I won a car”, Wrote a user on their social networks. The woman from Corrientes made reference to the fact that she had won a raffle promoted by Wanda Nara. However, as stated in show partners, time passed but the prize never came. “There are many celebrities exposed by a company that is behind this and that did not fulfill its commitments,” he began by explaining Luli Fernandez, one of the panelists of the El Trece program. And she continued: “There is a raffle that was carried out through an Instagram account that hires celebrities to make it visible. A girl in Corrientes said that she was the winner of a car and that it was not delivered to her.”

Immediately, the panelist clarified that it is not Wanda but a company that puts together the draw, puts the prize and hires celebrities to promote the action, so the accusation is not against the largest of the Nara, but with the aforementioned business. To corroborate her information, Fernández contacted Valentino’s mother, Constantino, Benedicto, Francesca and Isabella who confirmed to her through a message, what she supposed”: “What I did was advertise a raffle, I did not do it”, sentenced the businesswoman.

Agustina Ramírez is the name of the winner of a car, in the draw held just over two months ago. “In the beginning everything was fine, they asked me for all my data, but nothing ever came to me in the end,” said the alleged victim in dialogue with Radio Dos de Corrientes, and added: “Later I found out that they owed many people the company, and they didn’t answer me anymore. I wrote to Wanda on Instagram to ask her to help me and she left me on seen”.

The young woman assured that the company in question did not respond to her any more through any of the communication channels: “I went to see where they were, it appeared on the Internet, I called and the doorman told me that only people were going to complain, but no one was going to the office. I spoke to them many times, to ask how the papers were, when the car was going to arrive and they answered me at first, but later they answered me all curtly and then they stopped answering me, “he explained, and closed with some resignation before the situation that seems to have no way out: “I feel that there is no chance that they will give me the car”. 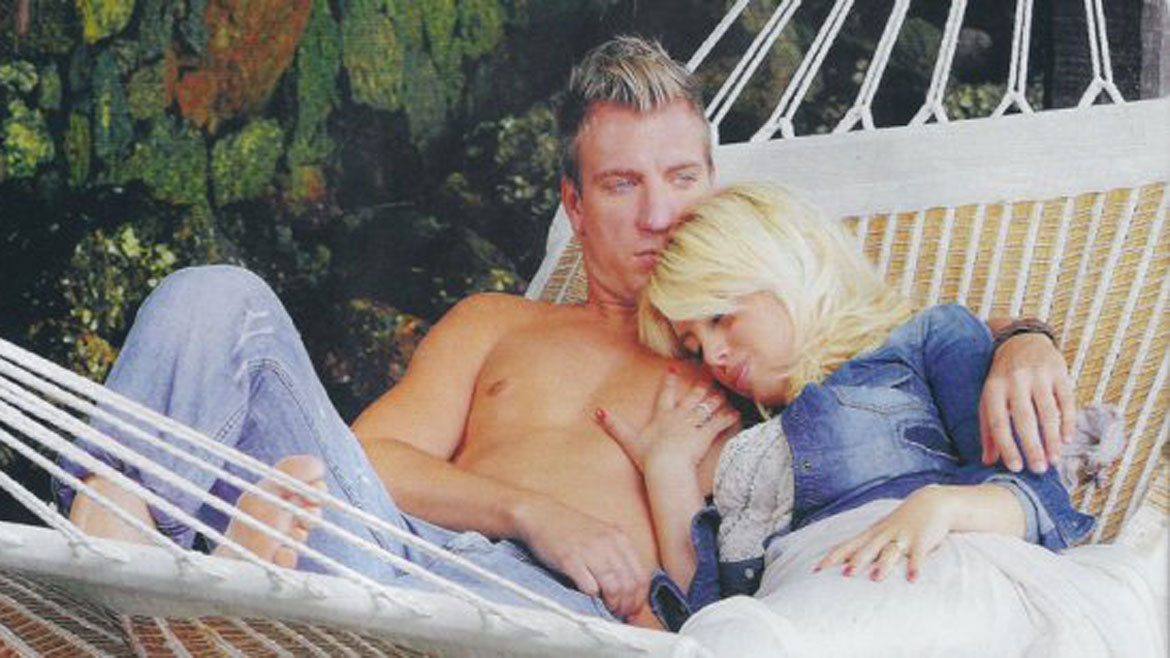 Fairly Today the Government sent a document letter to the media and other celebrities for misleading advertising for the Vayo Coin case, in a measure that was taken by the Consumer Protection Directorate. Is that last year several celebrities promoted the Vayo Business scheme, an alleged Ponzi scheme that promised profits to investors with a cryptocurrency business with its own digital asset, Vayo Coin. However, those close to the business assured that the celebrities worked with an agency that acted as an intermediary.

In another sense, but always within the judicial sphere, Wanda comes from sealing the agreement with her ex Maxi Lopez a through which the businesswoman considers settled the debts that the former player has with her for the maintenance of the children in common, valentine, Constantine Y Benedict. The media was the one who last year made the first offer: zero debt in exchange for the house they both shared in the Santa Bárbara country would remain in his name.

The agreement, which was approved by the Justice in the last few hours, had been signed by the parties last year. Through the document they established that both they decided to close the 40 legal cases they have in Buenos Aires for different reasons (economic, muzzles, etc.). They also established that although Maxi has to continue paying the child support of the three children they have in common until they are 21 years old, the debts that the footballer has with them until now, would be dismissed, leaving everything settled.

Antonio Gasalla’s outburst when approached by a mobile player from America
Justin Bieber spoke live with a Cordoba fan: “I really appreciate all your love”
A picket surprised Robert De Niro on his penultimate day of recording in Buenos Aires

They involve Wanda Nara in a scandalous giveaway on Instagram: her explanation